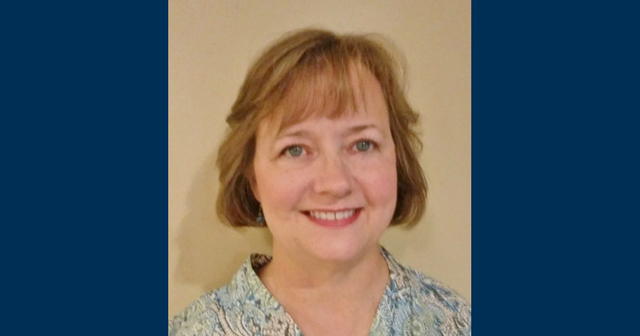 Schneider recently retired from the Missouri Attorney General’s office where she served as Assistant Attorney General in the Consumer Protection Division for more than 28 years as well as Antitrust Counsel from 2002-2016. Her work involved investigating and prosecuting violations of Missouri’s Merchandising Practices Act and state and federal antitrust laws in both civil and criminal prosecutions.

During her nearly three decades in public service, Schneider handled a variety of other matters such as security fraud prosecution, professional licensing cases and the defense of the State in various legal challenges. She held several positions on the National Association of Attorneys’ General Antitrust Task Force, including chairing its Joint Enforcement Committee, and she worked on numerous educational initiatives, including presentations on Missouri’s Human Trafficking Law to public groups and law enforcement. A senior citizen education initiative she designed and led earned the office a national award in 1995.

Established in 2009 and then later renamed in 2012, the Jack Marshall Alumni Loyalty Award is presented annually to an alumnus who demonstrates continued interest in Westminster College through contributions of time, talent, influence, and/or funds and who have demonstrated exceptional loyalty, commitment, and dedication to the College.

“My experience at Westminster showed me that I could contribute and that my contribution was needed—there is little time for bystanders,” says Schneider. “Most of us have something we can and should be giving to others. The leadership opportunities I had in Kappa Alpha Theta and other campus organizations demonstrated that just showing up is something powerful and doing the best you can on any task you are given is a great contribution.”

Schneider served as President of the Westminster Alumni Council for two years and as a member of the Westminster Board of Trustees for nine years. She is currently a Trustee Emeritus. Since 1989 she has been an advisor for the Kappa Alpha Theta chapter and a member of its Facility Corporation. She also has served on various task forces focused on Greek life on campus and a search committee for the Dean of Student Life. She is a member of the President’s Club and the True Blue Society.

“Emphasizing the importance of service to others and the importance of legacy that continues to benefit others provides context to the ‘success’ that we all seek,” says Schneider. “The Westminster community has always celebrated service and recognized the significance in what students and faculty/staff do on and off campus. As a Westminster student, I always felt the College cared about me and was eager to see me succeed.”

“I absolutely recommend Westminster to prospective students,” Schneider said. “If you want to be valued as an individual and be a part of a supportive and caring community while studying academics directly with professors and other professionals in an atmosphere that will challenge, excite and prepare you for your own career, you will love Westminster, just as thousands of alumni have.”

Schneider will receive her award at a special Alumni Honors Convocation Ceremony to be held at 10:30 a.m. on Saturday, April 21, in the Church of St. Mary the Virgin, Aldermanbury on the Westminster campus in Fulton, Missouri. The award is approved by both the Alumni Council and the Board of Trustees.  Only one alumnus or alumna can receive the award annually.