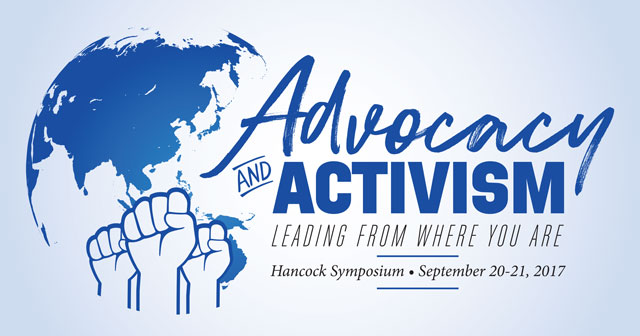 The schedule of speakers for the 2017 Hancock Symposium at Westminster College: Advocacy and Activism, September, 20-21, includes several Westminster alumni and faculty. From education to marriage equality, these alumni have harnessed the power in purpose by fighting for progress and innovation in their respective fields. 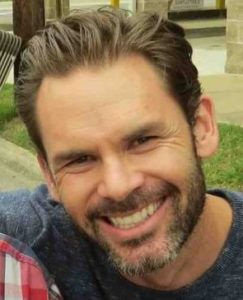 Wood has spent his entire career advocating for education and equal opportunities for every person as a nonprofit leader, previously serving as Director of Development at Westminster College and the Executive Director of Arkansas Hospice. In 2016, Wood became Executive Director of Just Communities of Arkansas, an organization which celebrates diversity and finds solutions to personal, cultural and systemic inequality. JCA offers diversity training for schools and workplaces to help people recognize privilege, confront injustice, and empower positive social action. Wood will speak on the power of community action in a breakout session on Wednesday, September 20. 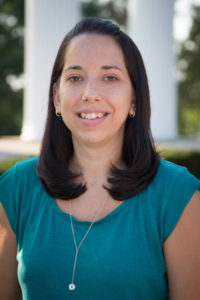 Dr. Wright-Smith is one of five Westminster graduates in her family. She became interested in human rights and Latin American politics during her time at Westminster. Her doctoral dissertation, “The Decision to Comply: Patterns of Compliance with the Inter-American Court of Human Rights,” was named the 2012 Best Dissertation in the field of human rights by the American Political Science Association. Dr. Wright-Smith will moderate a panel on Human Trafficking during breakout sessions on Wednesday, September 20. 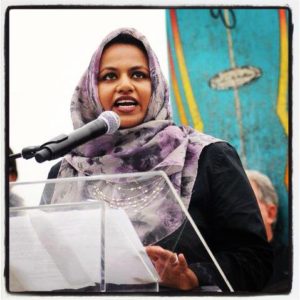 The Fulton, Missouri-raised daughter of Bangledeshi immigrant parents, Islam-Majeed majored in World Religions and Psychology from Westminster and earned a Masters in Theological Studies of the World Religions from Harvard Divinity School. A 2011 NAACP Woman of the Year honoree and Advisor on the Council on World Religions and Spiritualities for the Fetzer Institute, Milia is now the Executive Director of the South Coast Interfaith Council, which creates “communities of compassion” among members of differing faiths and cultures through volunteerism, education and interfaith celebrations. Islam-Majeed will present on the religion of Islam in a breakout session on Thursday, September 21. 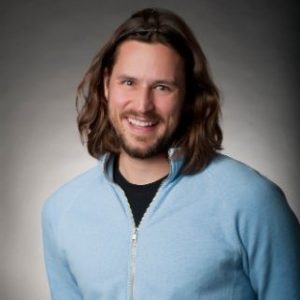 While a member of the English Department faculty at Westminster College, Murrie collaborated with Westminster student Andrew McHugh ’13 to create the What If…? Conference, a program fostering critical thinking and curiosity through short, inquiry based presentations and group discussion. By asking big questions and building a collaborative problem-solving environment, What if…? encourages innovation and creativity in approaching the challenges of modern society. The Book of What If…?, a book of questions and activities for school-age children, was released in April 2017. Murrie will speak on innovation in K-12 Education in a breakout session on Thursday, September 21. 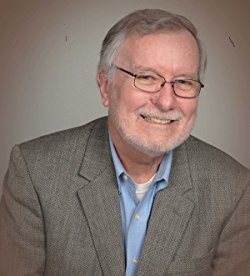 David Collins taught English at Westminster College for forty years. He began as a writer publishing scholarly essays, shifted in the second half of his career to creative nonfiction. Three of his personal essays won awards in various contests; a chapter from the manuscript for Accidental Activists took first place at the Mayborn Literary Nonfiction conference in the summer of 2016. He met Mark Phariss ’82 ΒΘΠ first as a student in 1978; their friendship grew over the years and led eventually to a book chronicling Mark and Vic’s struggle for equal rights in Texas. Dave and Vic will speak on the book and Mark and Vic’s story in an Executive session on Wednesday, September 20, with a book signing to follow. The two will also be available for a book signing at 2:00 pm on Tuesday, September 19.

Orlov, founder of Run United, Moran, Regional Vice President at NRCCUA, and Icenogle, CAE, Director of Strategic Affairs at ARMA International, have all built successful careers in the business world since graduating from Westminster. They will share their experience and expertise in leading an organization and inspiring others in today’s culture, and help Westminster students understand how to “lead from where you are.” The panel will take place during breakout sessions on Thursday, September 21.

Learn more about this year’s Symposium, check the schedule and meet the speakers at symposium.westminster-mo.edu.

Alumni: RSVP to the Symposium at alumni@westminster-mo.edu.