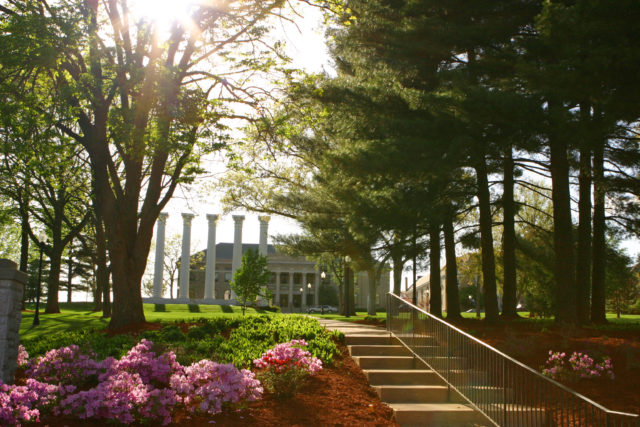 Students looking for one of the best colleges in the nation for the money can find that school at Westminster College, according to the data-driven national education firm, College Factual, which is in partnership with USA Today.

The recent 2015 national rankings by College Factual names Westminster College 16 out of 1,223 colleges and universities nationwide as “Best College for the Money.”

College Factual ranks college by their total cost as compared to the quality of the education students receive.  Rankings also consider how long it takes an average student to graduate from a particular school. Some colleges that might appear to be inexpensive at first glance turn out to be not such a good value if students must spend six years completing a degree rather than four.

The average graduation rate for Westminster has averaged 67% for the past five years.  Nationally, the graduation average is 59% for all private colleges and universities and 50% for public colleges and universities. 98% of all Westminster students receive some form of financial aid with an average student’s financial aid package running approximately $21,000.

Data to determine College Factual rankings comes from a number of sources, both public and private.  The majority of the information comes from the Integrated Postsecondary Education Data System (IPEDS) from the National Center for Education Statistics, a branch of the United States Department of Education.

Overall, College Factual rankings focus more on outcomes such as student retention, graduation and student loan default rates rather than income factors, past reputation and acceptance rates.   The firm ranks all four year institutions together.