Westminster is Only National Liberal Arts College in Missouri on U.S. News List 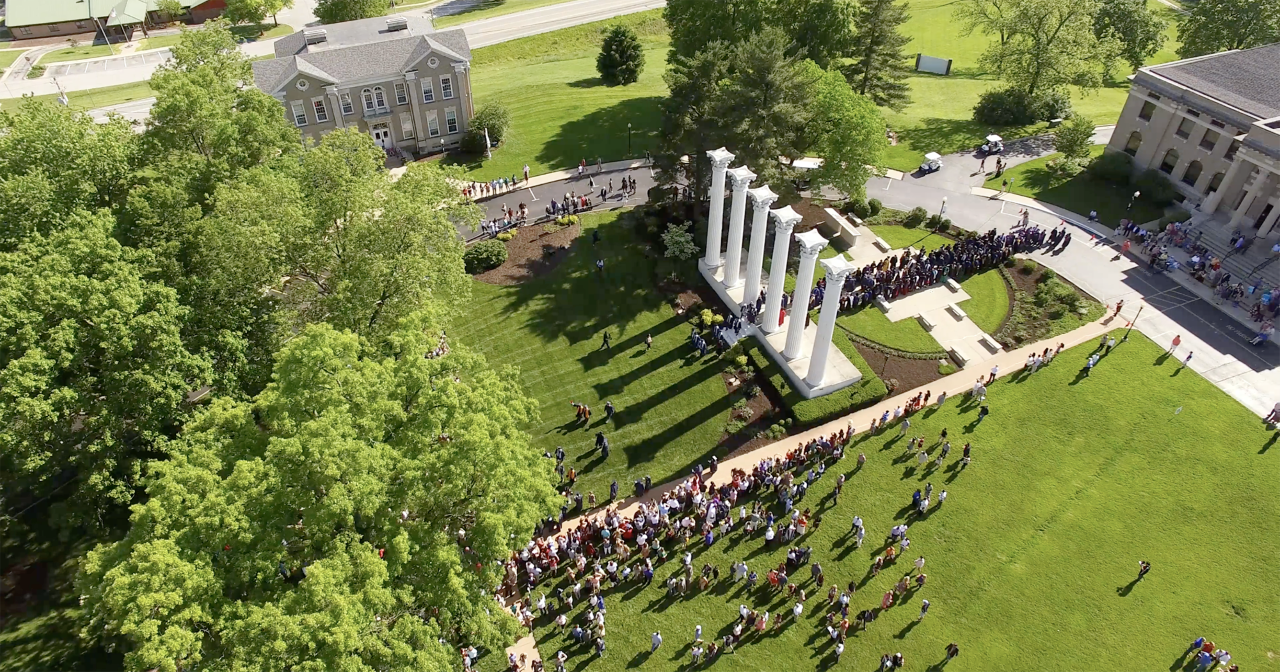 Westminster College is the only National Liberal Arts College in Missouri to make the cut in the U.S. News & World Report’s 2020 Best Colleges in Missouri list.

According to the “U.S. News Best Colleges” portion of the U.S. News website, liberal arts colleges that make the National Liberal Arts College ranking “emphasize undergraduate education and award at least half of their degrees in the liberal arts fields of study.”

Dr. David Roebuck, Vice President for Academic Affairs and Dean of Faculty at Westminster, says that students seeking a liberal arts education would benefit from taking a closer look at the College.

“Westminster’s outstanding liberal arts experience helps students develop their critical-thinking skills, their communication skills and their sense of place in the world,” Roebuck explains. “This ensures that our graduates are prepared for the world of work or graduate school, that they understand the value of community and that they ultimately lead more fulfilling lives.”

Westminster has made the grade in U.S. News & World Report for more than 15 years. In addition, the College is listed as a good return on investment by a variety of other national publications. The Princeton Review ranked Westminster in August as one of the Best Colleges in the Midwest for the 17th year in a row. And Forbes recently named Westminster both a Best Value College and Top College.

Other national ranking organizations single out Westminster as a stellar institution of higher learning. According to Scorecard.com, 97 percent of graduates are employed or in graduate school within six months after graduation. And overall graduate earnings generally surpass salaries of those who graduated elsewhere: Westminster graduate earnings are in the top 15 percent of all college graduate salaries nationwide, according to Payscale.com.

Founded in 1851, Westminster College is a small, premiere, private liberal arts college nestled in the hills of central Missouri. The College focuses on educating and inspiring young leaders to change the world.

Westminster specializes in helping all students find their unique purpose. Experiential learning opportunities such as internships, independent research, professional presentations and community service are interwoven into the student experience.

To learn more about Westminster College, visit our website.