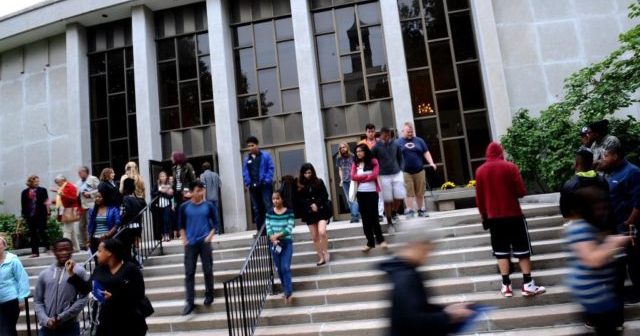 Westminster College has been ranked among the top five percent of the “Best Colleges for the Money for 2017” among all American colleges and universities, according to national rankings released today.

College Factual, a data-driven national education firm in partnership with USA Today, named Westminster 25th out of all 1,325 colleges and universities ranked for their academic excellence and economic value.

“We are very pleased that such a prestigious ranking organization is telling prospective students and their parents what we have always known: that Westminster students here in Fulton, Missouri, receive one of the highest valued educations in the country,” says Acting President Dr. Carolyn Perry.

Academic excellence in the College Factual ranking system is determined by a school’s graduation and retention rates, student loan default rate and early and mid-career earnings of its graduates.

The affordability of each college and university for their ranking purposes is determined by a formula that considers total cost to attend and the average length of time it takes students to graduate. Some colleges that might appear to be inexpensive initially might not be a good value, for example, if students spend six years completing a four-year college degree.

Westminster also ranked high in comparison to other colleges and universities in a number of subject areas.

The College placed in the top five percent of colleges and universities most focused on biochemistry, math, and mathematics and statistics.

Westminster programs ranking in the top ten percent of all schools were international studies and philosophy and religious studies.