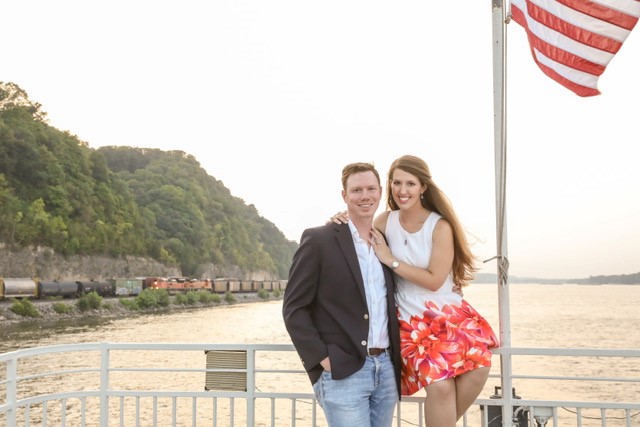 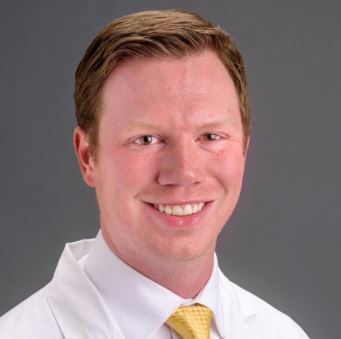 Both physicians are Family Medicine Resident Physicians at the University of Missouri and both care for patients at all university-affiliated hospitals.

Dr. Roehrs’ clinic is at the South Providence Medical Park in Columbia and Dr. Todd’s clinic is at Callaway Physicians in Fulton.

Both are members of the President’s Club.

“My professors and mentors were instrumental in influencing the way I thought,” Misty said about her years at Westminster.  “They forced me to critically think, find my own answers, and not be satisfied by the face value of answers other students accepted. But they also influenced me personally — they were great role models of how to balance work/families/careers, how to survive and thrive in new environments (I participated in Bio in Belize with Dr. Amspoker and the late Dr. Seelinger, then traveled to Tanzania in 2016 with Dr. Hansen and Amanda Gowin), and how to pick yourself up from rock bottom and thrive.” 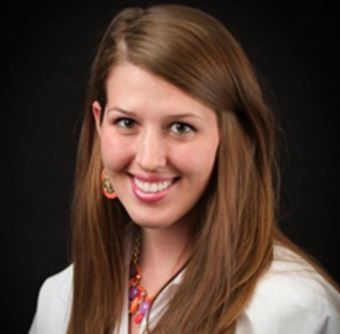 Other speakers at the New Student Convocation Ceremony will include Westminster President Dr. Fletcher Lamkin, who will give a welcome, and Ted Kulawiak, Vice President of Enrollment Management and Student Financial Services, who will formally present the new class.

The exercises will begin with the traditional New Student Columns Ceremony at 3 p.m., followed by the President’s Convocation ceremony in Champ Auditorium.

“These time-honored ceremonies welcome our new students into the Westminster community,” says President Lamkin. “This is the time when they receive the formal introduction and inspiration to begin the Westminster educational journey.”

One of the most beloved traditions at Westminster College is when the new students are officially welcomed into the Westminster community by walking onto the campus through the sacred Columns, which are all that remain of the original administration building that was destroyed by fire in the fall of 1909.

The new students will process to the Columns, led by the Skulls of Seven, an honor society comprised of seven students who epitomize the virtues of tradition, history, scholarship, loyalty, friendship, citizenship, service, and honor.

Once gathered at the Columns, the new students will be welcomed, receive an explanation of the significance of the Columns, and be inducted into the Westminster community. Additionally, they will receive the Athenian Oath by the Custodian of the Columns, Emily Lucitt, a senior from Waynesville, MO, and a member of Kappa Alpha Theta sorority.

Recited by the citizens of Athens, Greece, more than 2,000 years ago, the Athenian Oath is frequently referenced by civic leaders in modern times as a timeless code of civic responsibility.

Following the Oath, a response will be given by two members of the new class of 2023. This year’s respondents are Arley Gale, a G. Robert Muehlhauser Award for Excellence Scholarship recipient from Salem, MO, and Christa Gilman, from Auxvasse, MO, who is a Westminster legacy student.

At the conclusion of The Columns Ceremony, the new students, led by the Skulls of Seven, will process to Champ Auditorium for the New Student Convocation Ceremony. 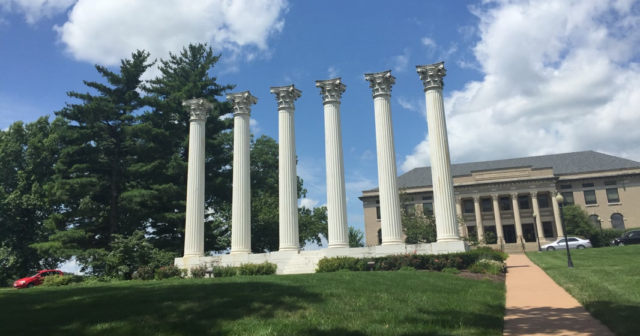