Forbes Singles Out Westminster as a 2019 Best Value College 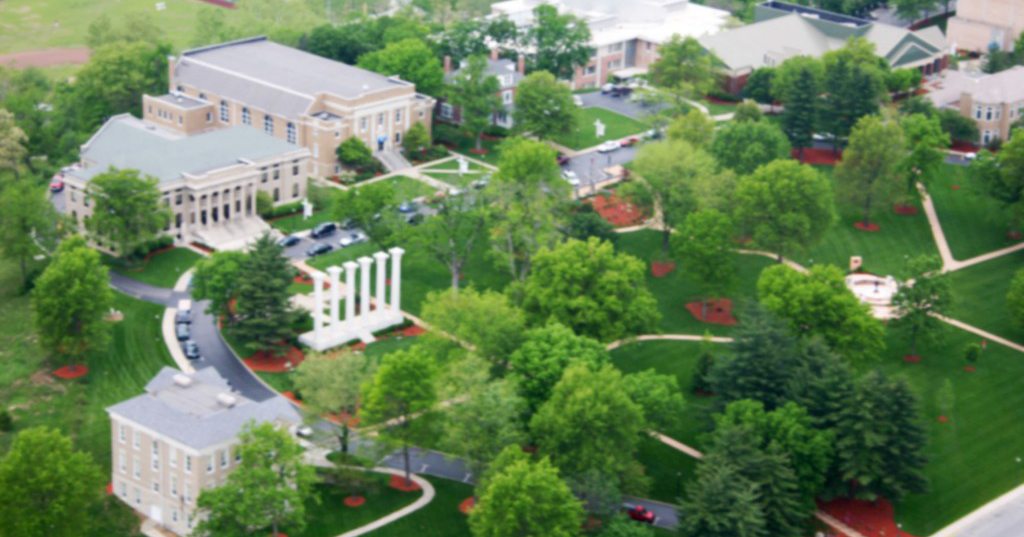 Westminster College earned a significant ranking recently when Forbes listed it as a “Best Value College” for 2019. The magazine highlighted the designation in an “Editor’s Pick” article on April 24 titled “America’s Best Value Colleges 2019: The Definitive Guide for Those Looking for an Excellent Return on Investment.”

The story cites the “Best Value” designation as highly important for most college seekers in light of skyrocketing costs in higher education and recent nationwide college bribery and cheating scandals.

Forbes boils down the reasons why finding a Best Value College can be the primary deciding factor when sorting through college choices. It cites a 200 percent increase in costs within one generation along with an average of nearly $30,000 in student debt as reasons to look for more affordable options in higher education.

Add in a cumulative debt of $1.5 trillion nationwide, and Forbes says students in the United States are finding that being slapped with “a big price tag for a college diploma that favors the affluent has a very human cost.”

Referred to as a “definitive guide for those looking for an excellent return on one of the most important investments of their lives,” Westminster College is among only 300 colleges and universities on the list.

Other national ranking organizations single out Westminster as a stellar college. According to Scorecard.com, 97 percent of graduates are employed or in graduate school within six months after graduation. And overall graduate earnings surpass salaries of those who graduated elsewhere: Westminster graduate earnings are in the top 15 percent of all college graduate salaries nationwide, according to Payscale.com.

Founded in 1851, Westminster College is a small, premiere, private liberal arts college nestled in the hills of central Missouri. The College focuses on educating and inspiring young leaders to change the world.

Westminster specializes in helping all students find their unique purpose. Experiential learning opportunities such as internships, independent research, professional presentations, and community service are interwoven into the student experience.

To learn more about Westminster College, visit our website here.