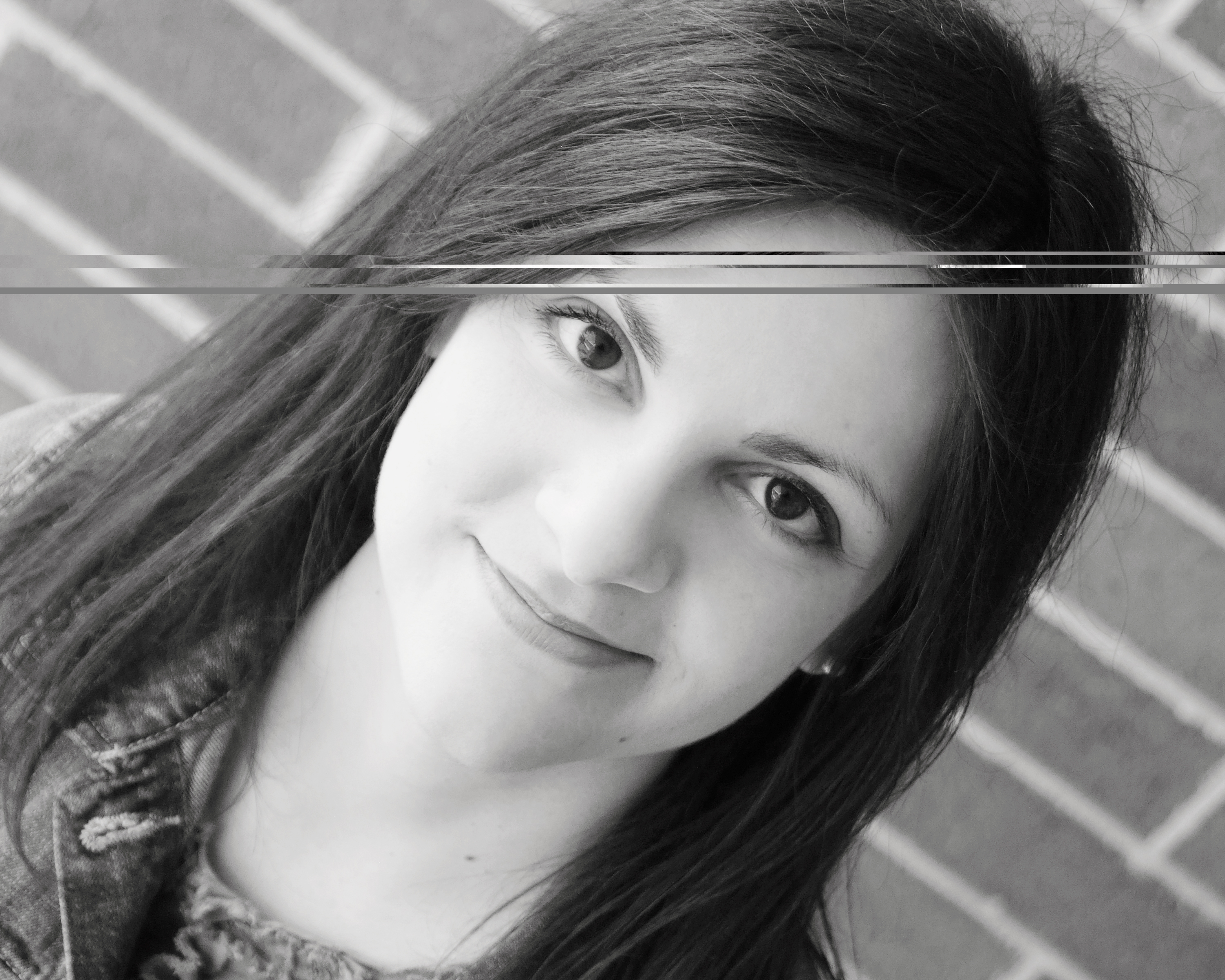 Westminster English Professor Anne-Marie Thompson was awarded the 2013 Donald Justice Poetry Prize, a national prize sponsored by the Iris N. Spencer Poetry Awards of the West Chester University Poetry Center. Given annually since 2006 to one American poet for an unpublished book-length manuscript of formal poetry, the award includes $1000 and publication.

Thompson’s book Audiation was published by Story Line Press as part of her prize. It is available on Amazon and will be available in the Westminster bookstore this fall.

The poems in Audiation are steeped in the experience of classical music, as a performer, as one who loves a performer, and as a devoted listener. Ripe with sensual details and informed by wide knowledge, the poems are spirited as well as spiritual.

How lovely for a non-musician to watch the musician study a score while flying over Arkansas, in “Pianist in a Window Seat,” as “Outside the window, / farmland ticks past in umber, / ivory-lined rectangles, / each box its own story…”

Any reader who has sat in the uncomfortable, nosebleed-high cheap ticket row of a concert hall will recognize the sensation described in the sonnet-like “On Hearing Schubert,” when the houselights dim, the audience disappears, and “…as I sat on some some darkened shore, I watched / the long-delayed but inevitable sun / feel out again the lines of its horizon, / and I found I’d let my sorrows go.”

Here the concert pianist is understood so deeply that the poems can tell what his or her fingers dream while their owner sleeps. Moving easily between received forms and organic lines, the poems invite us to understand and savor the music.

A poetry reading and book signing is planned for 3 p.m. on September 24 at the Westminster bookstore.

Audiation is Thompson’s first book. Her recent work appears in Southwest Review, Southeast Review, American Literary Review, and other journals. She holds an MFA in poetry from Johns Hopkins University and a bachelor of music in piano performance from TCU.