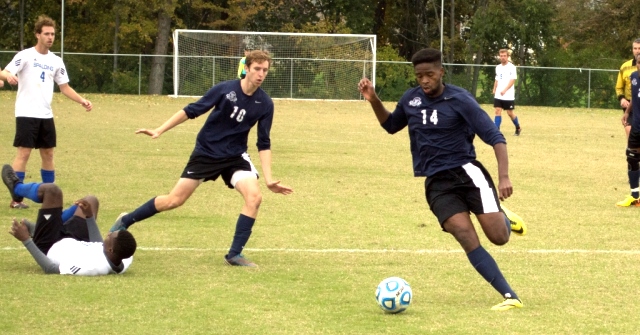 Muhle Dlamini (right), originally from Simunye, Swaziland, will graduate in 2015 with majors in International Business and Business Administration a concentration in Finance. He is currently the president of the Student-Athlete Advisory Committee and the vice president of Kappa Alpha Order fraternity. After graduation, Muhle hopes to become a part of a global management program with one of the world’s leading multinational corporations.

Below, Muhle talks about his experience at Westminster College and offers advice for student-athletes.

What has been the most rewarding aspect of college life at Westminster?

It is rewarding to know that, just by being a student, you have the potential/opportunity to become a leader in several student-run campus organizations.

What has been the most challenging aspect of life as a student-athlete at Westminster?

Trying to balance my desire to be involved in as many aspects of extracurricular life as possible with fulfilling my academic obligations.

How have you overcome that challenge?

Careful time management. When I see a pile of duties, tasks and/or assignments piling up, I list them down. I start with the one that will require the least amount of time and effort. That way I get the ball rolling sooner and can pick up on my own momentum. 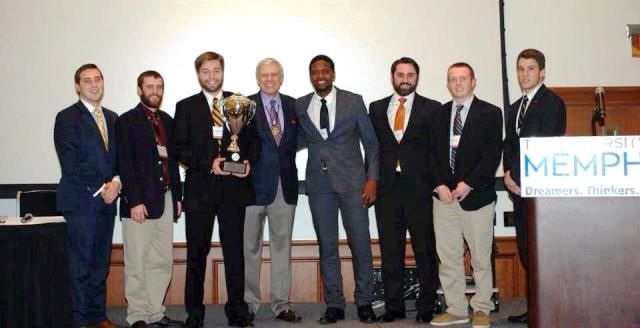 Who is your favorite professor? Why?

Kurt Jefferson. Firstly, because he recognizes Arsenal FC as a great football (the one you play with your feet) club worth supporting. Additionally, his classroom environment is very conversational, open for constructive criticism, and encourages debate and discussion. He also taught a unique class offered last spring titled “The Effective Global Executive” that I enjoyed. 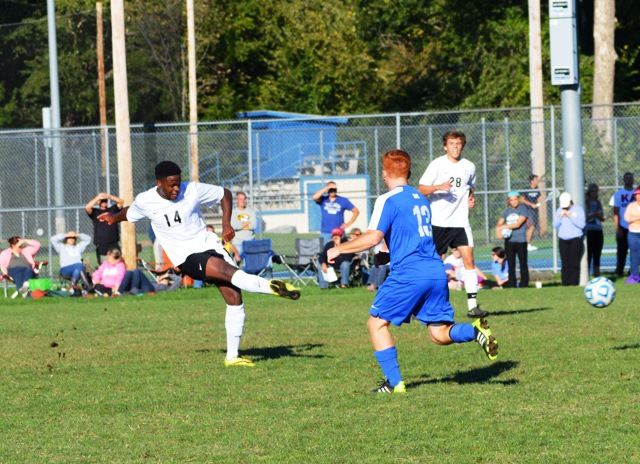 Muhle (left) passing the ball up the pitch.

What is the best thing about being a student-athlete?

Being able to travel around the Midwest and compete with other colleges in the game I love the most. It is fulfilling to know that your coaches will never let that hold back your academic advancement and that your professors understand your athletic engagements. There is a lot of give and take.

Do you have any advice for other student-athletes?

Don’t forget why you pursued a college education and why you suit up for every practice and game each day.

Muhle was recently featured in a St. Louis Intercollegiate Athletic Conference spotlight video. Watch to hear him share more about himself and his Westminster soccer experience.