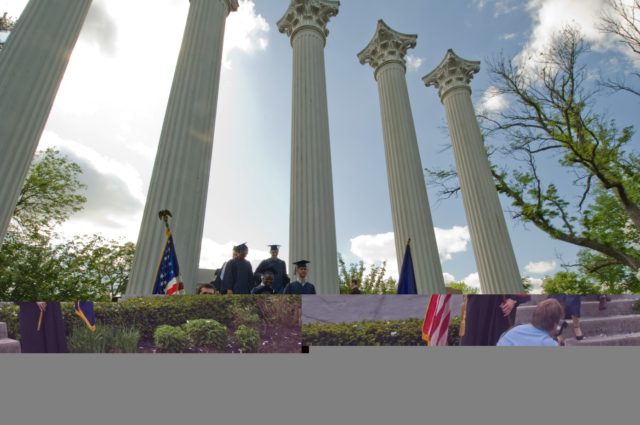 The Goldfarb School of Nursing at Barnes-Jewish College is one of the most prestigious nursing programs in Missouri. Westminster has a dual degree program with Goldfarb, which allows undergraduate students to become familiar with the program’s requirements and prepare academically. The Accelerated Option is an entry-level, academically intensive nursing program for individuals who have a bachelor’s degree or higher in a field other than nursing.

Westminster students Lianna Keller ’16, Brianna Peterson ’17, Malorie Smith ’16, and Grace Sanford ’16 were all accepted into the program. The three seniors below gave their reasons for coming to Westminster, their career goals, and lastly, their thoughts on leaving campus life. 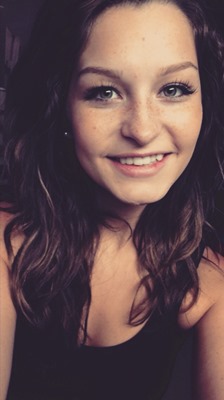 Keller chose to attend Westminster College because it “had by far the most genuine atmosphere.” She also liked the modest campus size and availability of the cadaver lab. Her interest in the Accelerated Program comes from the allowance to spend four years on her biology degree before focusing on nursing and its close location to home. Keller hopes to pursue her master’s degree in Biomedical Research or Cancer Biology.

“I will miss having great conversations with my professors after classes about anything and everything. I will also miss being a part of the Churchill Singers, which has been a highlight of my experience at Westminster.” 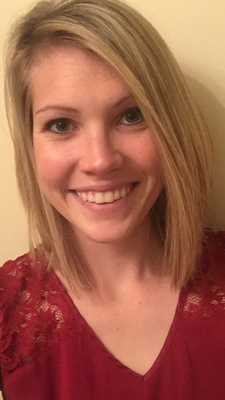 Peterson chose to attend Westminster because of its outstanding academic reputation. “Westminster College provided me with a fantastic education and has allowed me to explore opportunities, including my attendance to nursing school this coming year,” she says.

The Goldfarb School of Nursing caught her attention because of its board passing rate and reputation for job placement after graduation. She plans on receiving a master’s degree in Nurse Anesthesia.

“Westminster College has given me many great things for the three years that I’ve been here. The thing I will remember most about Westminster is the people. Numerous professors have gone above and beyond to help me realize my goals for the future.” 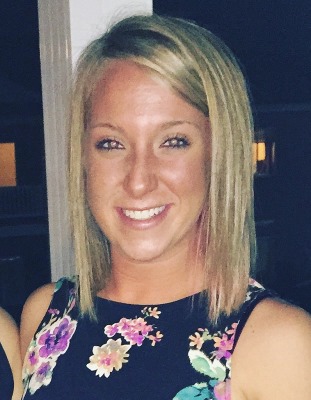 Sanford was attracted to the size of Westminster’s campus: “It allowed everyone to get to know each other, especially the professors. You weren’t just a number, you were a face.” She applied to Goldfarb because of the opportunity to get her BSN within a year. Sanford’s career goal is to be an orthopedic nurse practitioner.

“What I will miss most about Westminster is probably living with some of my best friends and being able to see them every day. Everyone will be going their separate ways and it will be strange not to be able to share our lives and experiences together like we have been the past four years.”

Click here for more information about the dual degree program.

Article composed by Karley Long ’18, Communications Intern for The Center for Career Development