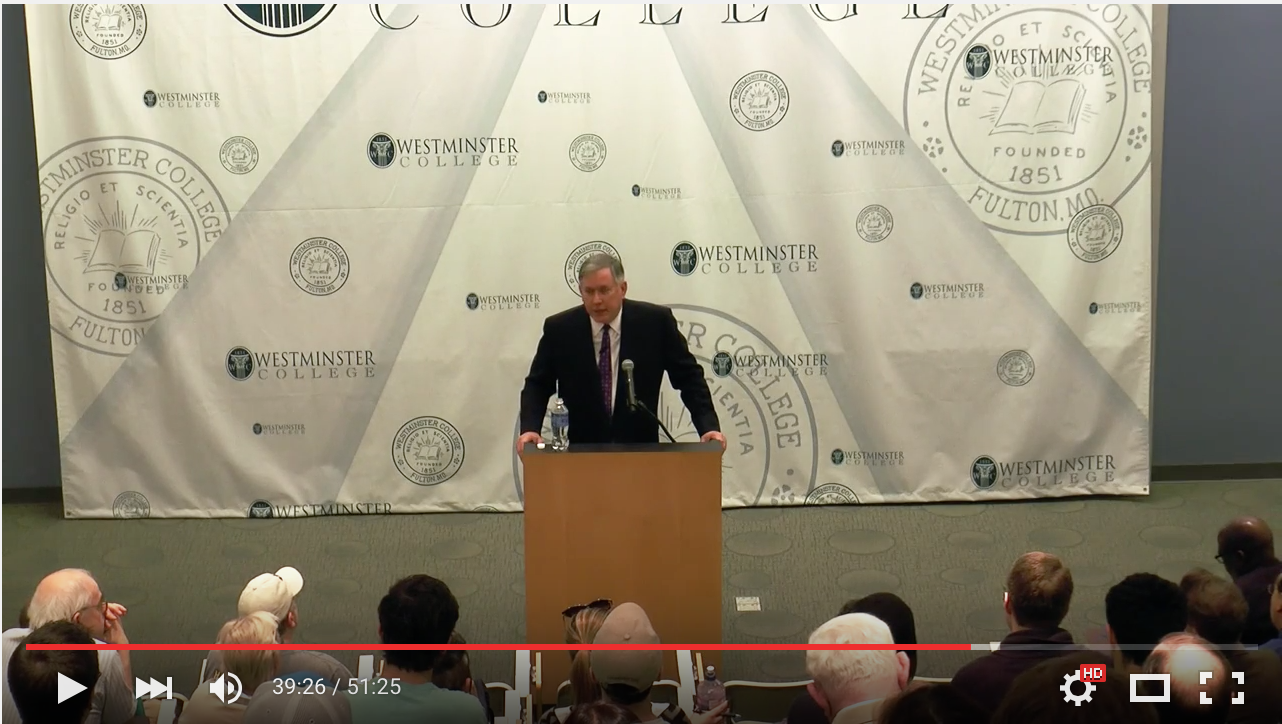 A greater level of “conversation” regarding privacy and national security must be undertaken between the American people and Congress before the expiration of key provisions of the Foreign Intelligence Surveillance Act (FISA) next year.

Ledgett – who led the investigation against NSA contractor Edward Snowden’s leaking key government data – said the NSA is authorized to monitor communications for anyone believed to be engaged in terrorism.

Ledgett said the public and Congress must soon “have an honest and open discussion and arrive at a consensus” about where Americans’ individual privacy and security interests intersect because key intelligence programs will be up for reauthorization in December 2017.

He added that the American public will soon begin “hearing more about this” later in the year as the reauthorization deadlines begin to approach. At the same time, he said, terror groups continue to be more and decentralized, making America’s intelligence efforts even more critical.

Founded in 1851, Westminster College in Fulton, MO is one of the top liberal arts colleges in America, according to major educational ranking firms, including U.S.News & World Report, Forbes magazine, The Princeton Review and Washington Monthly.

The U.S. Department of Education, Niche.com, and SmartAsset.com have recently placed Westminster among the top five Missouri colleges and universities, and, in the top five for high-starting salaries for college graduates.