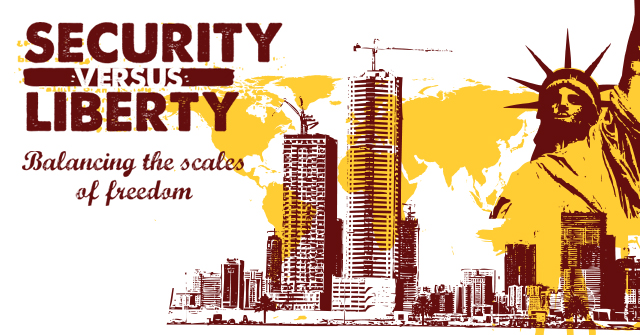 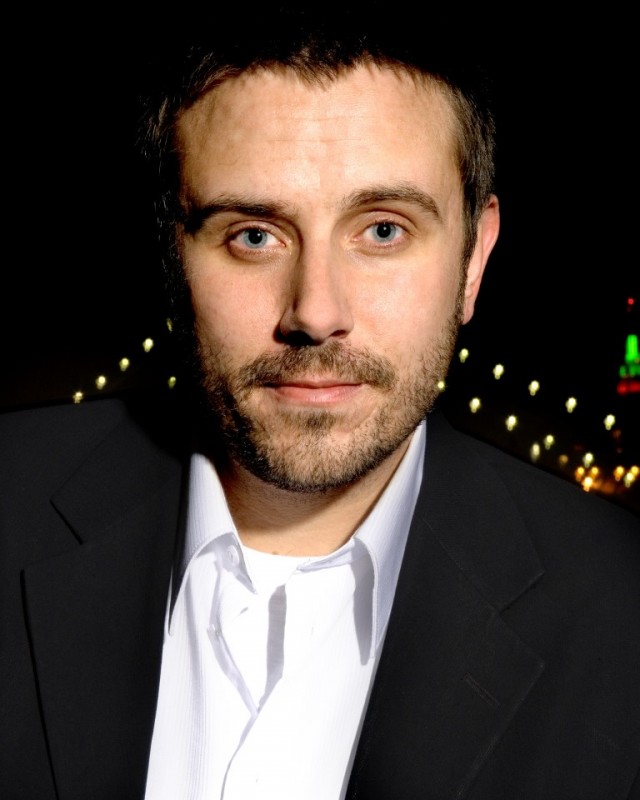 Jeremy Scahill, an award-winning investigative journalist, national security and war correspondent and bestselling author, will be one of the main plenary speakers for the 10th annual Hancock Symposium September 15-16 at Westminster College.

Scahill’s lecture, “Dirty Wars: The World Is a Battlefield” will be held at 9:00 AM on Wednesday, September 16, 2015 in Champ Auditorium. All Symposium sessions are free and open to the public.  Scahill’s session will be live-streamed at this link: www.Westminster-MO.edu/Go/Live.

The Hancock Symposium is two days of lectures, panel discussions and presentations by noted experts on one particular subject of global interest.

“We face a multitude of concerns that demand attention  to security yet may limit individual liberty:  global pandemics, metadata collection by governments and private companies, climate change, war, migration, equal access to education, the rise of the megacity and availability of food and clean water,” says Westminster History Professor Dr. Tobias Gibson, 2015 Hancock Symposium Chair. “These issues force us to confront difficult questions about the rights of individuals and the responsibilities of government.”

Scahill received his start in journalism on the independently syndicated daily news show Democracy Now! where he gradually worked his way up to senior producer and national security correspondent.

He has reported from Afghanistan, Iraq, Somalia, Yemen, Nigeria, and the former Yugoslavia among other places around the globe.

Widely viewed as one of the world’s leading experts on privatized warfare, Scahill has testified before Congress on the use of mercenary forces in U.S. war zones and his reporting has been used in numerous Congressional investigations, including exposing the role of Chevron oil in the killing of protesters in the Niger Delta and the presence of Blackwater mercenaries in New Orleans following the Katrina disaster.

He was among the only reporters to gain access to the Abu Ghraib prison when Saddam Hussein was in power.

His reporting revealed the existence of a CIA-run counterterrorism center at an airport in Somalia and a secret prison in the basement of the U.S. funded Somalia National Security Agency where according to one U.S. official, U.S. agents interrogated prisoners.

His latest book, Dirty Wars: The World is a Battlefield (2013), takes an inside look at America’s covert wars in which foot soldiers operate globally and inside the United States with orders from the White House to do whatever is necessary to hunt down, capture or kill individuals designated by the President as enemies.    The book was adapted into an Academy Award nominated documentary.

He was twice awarded the prestigious George Polk Award in1998 for foreign reporting and in 2008 for his New York Times bestseller book Blackwater: The Rise of the Most Powerful Mercenary Army, which traces the rise of the controversial military contracting firm Blackwater.