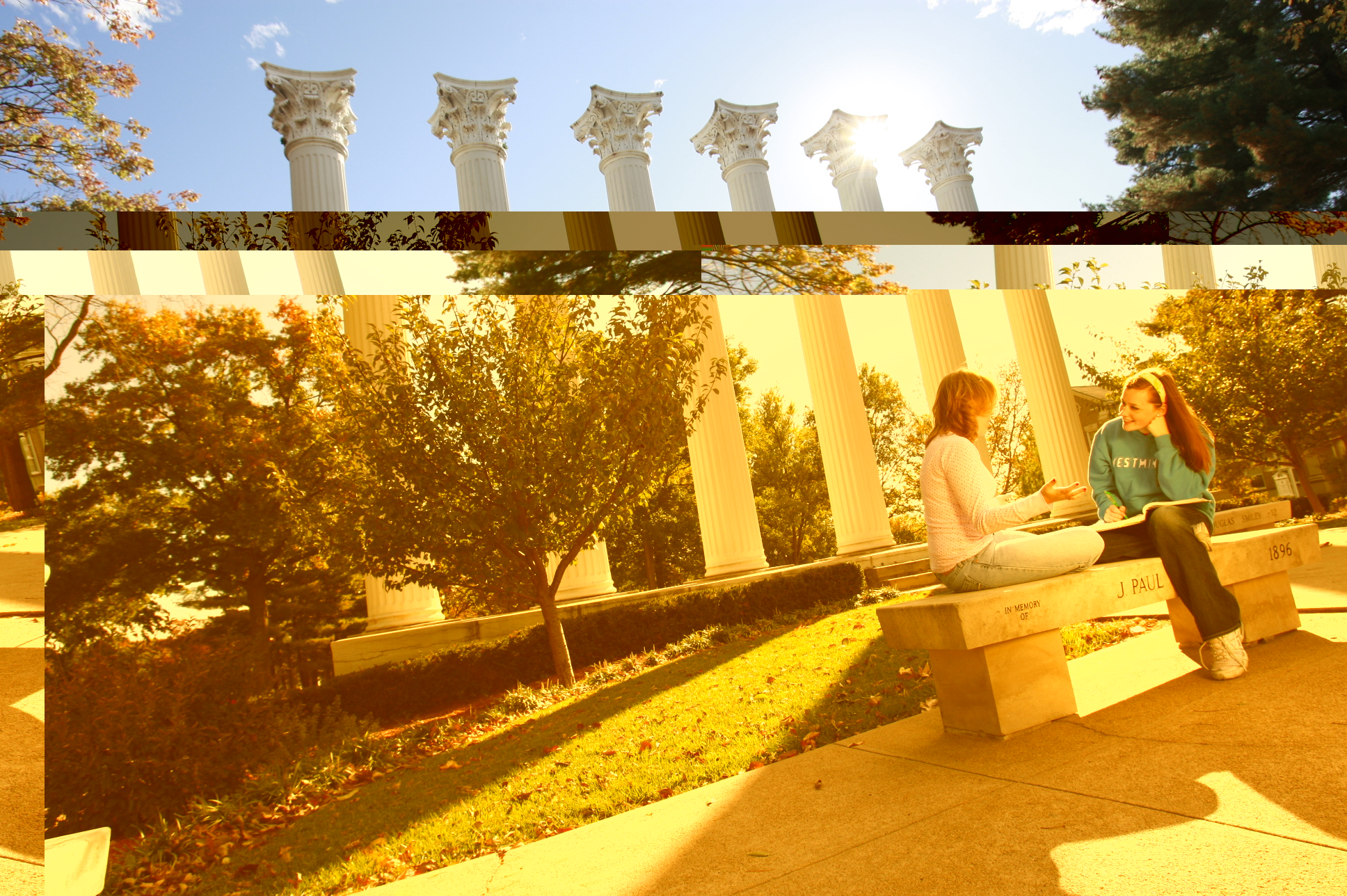 The latest education rankings of Money magazine name Westminster College as one of America’s 50 Most Affordable Private Colleges.

“College is now the second largest financial expenditure for many families, exceeded only by buying a home,” says Money magazine.  “It isn’t surprising that parents and students are taking a harder look at the costs and payoffs of attending the colleges they consider.”

Money’s rankings are the first to combine the most accurate pricing estimates available with students’ likely earnings after graduation and a unique analysis of  how much “value” a college adds.

Ninety-six percent of Westminster graduates start their first job or enroll in graduate or professional schools within six months of graduation.

“I am pleased to learn that respected national sources such as Money magazine recognize the excellent value we offer students at an affordable cost,” says Westminster President Benjamin Ola. Akande.  “One of my goals as the new President is to do all in my power to see that Westminster remains affordable and accessible for students worldwide who want to enjoy the quality transformational learning experience we offer.”

College counselors and financial aid experts believe Money’s pricing estimates on costs of college are more realistic and helpful to parents and students than other popular price estimates by educational ranking services because other services only estimate the cost of a single year, not the cost of getting a full degree.

To arrive at these findings, many of the 1,500 public and private four year colleges originally under consideration by Money magazine for ranking were eliminated because of low graduation rates and financial difficulties.

The remaining 736 schools were then ranked according to 21 factors in three different categories:  quality of education, affordability and outcomes.  Quality of education included factors such as instructor quality, graduation rate and student satisfaction.  Some of the factors considered in affordability were net price of the degree and amount of student debt and college loans. Evaluation of outcomes was based on factors such as early and mid-career earnings and earnings adjusted by major.

To develop the rankings, Money partnered with Mark Schneider, President of College Measures, a for-profit partnership of American Institutes for Research and Optimity Advisors.  Schneider is the former Commissioner of the Department of Education’s National Center for Education Statistics and one of the top ten most important education influencers according to The Chronicle of Higher Education.

“Our goal is to give students and parents a much better indication of which colleges will provide real value for their tuition dollars and enhance a student’s learning potential,” says Money.