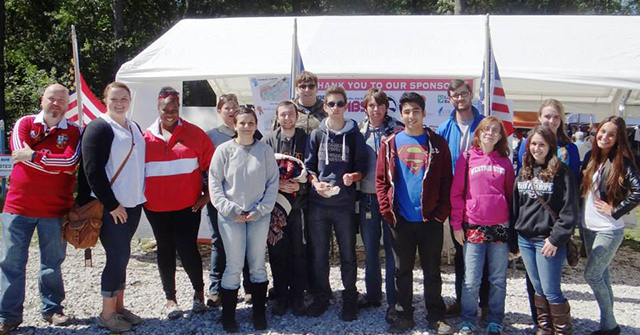 Mark Boulton came to Westminster in the fall of 2012 from the University of Wisconsin-Whitewater, having completed his Ph.D. in History from the University of Tennessee in 2005. Within a few semesters, his student evaluations placed him among the highest faculty for excellent teaching.  He has taught a wide array of courses, including “In the Shadow of Terror: The Causes and Consequences of 9/11,” “The Vietnam War on Film,” and “The Modern Middle East.”

Dr. Boulton is also known for his outstanding service to the College.  Not only has he served on the Faculty Executive Committee and the Faculty Personnel Committee, but he also serves as the advisor for the Westminster College Military and Veterans Club, through which he provides invaluable service in recruiting and retaining our student veterans.

“The best thing in my opinion is that there truly are no stupid questions in Dr. Boulton’s class,” said Mark Chism ’16, one of Westminster’s student veterans. “His class is the one where people hang out afterwards just to talk with him, and not even necessarily about class or school. That is what I call respect. Most important is that he leads, and does not just direct.”

“I like the fact that his classes consist of a lot discussion because it allows the students to actually learn by speaking up and asking questions instead of just listening to a lecture,” says Greta Morina ’16.

In addition to teaching, Dr. Boulton has been highly successful in research, having published his first book, Failing our Veterans: The G.I. Bill and the Vietnam Generation, this year. Thanks to a Winney Award for the summer of 2014, Dr. Boulton has made significant progress on his second book, Beallsville’s War, which tells the story of Beallsville, Ohio, during the Vietnam War.

Dr. Boulton was awarded tenure by Westminster College in February of 2015. 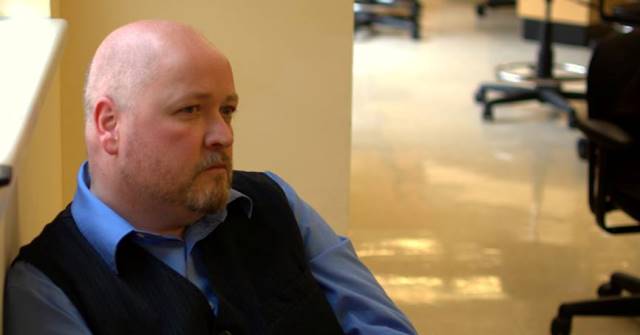