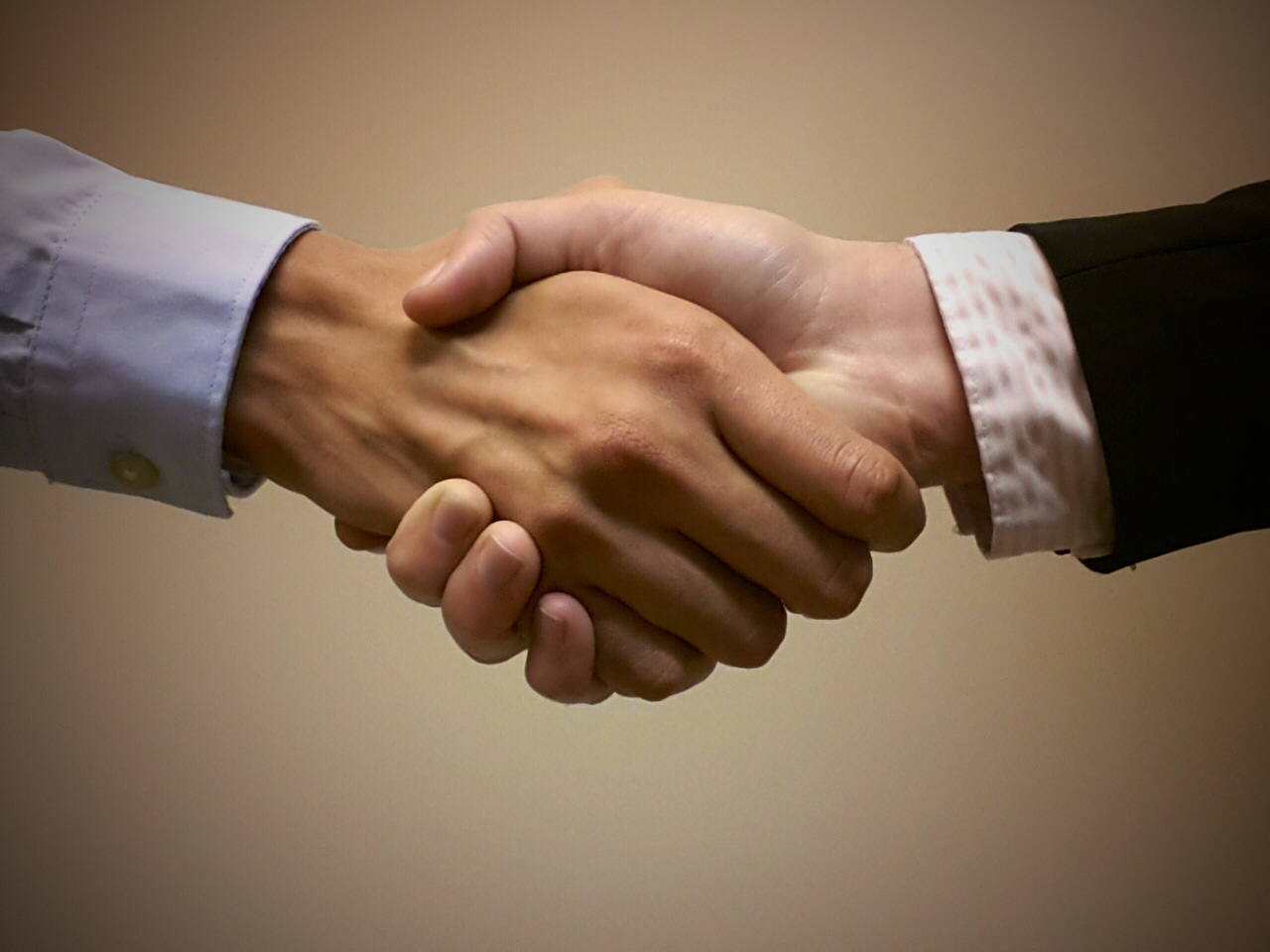 Have questions about your career plans? Want a chance to meet and network with successful Westminster alumni?

Join us Saturday, October 18 from 10 to 11 am in the Coulter Science Center for a chance to network with Westminster alumni. Come early to enjoy refreshments from 9:30 to 10 am.

This event, hosted by the Westminster Alumni Council and Center for Career Development, will give you access to various fields including business, education, healthcare, law, information technology, non-profit, politics, graduate programs, and communication.

Be prepared to meet these impressive alumni:

David Vassar ’88 is one of the founding members of Nesbit, Vassar, & McCown and has been successfully practicing law since 1991.

Bobby Mather ’98 is an Associate Professor of Psychology, the Chair of the Institutional Review Board, and the Program Coordinator of Master of Arts in Forensic Psychology at the University of Central Oklahoma. He has three books, several published articles, and has been recognized with multiple distinguished awards in his field.

Kristen (Leone) Jackson ’06 served Westminster as an enrollment services representative before she acquired her Master of Education in Secondary School Counseling in 2012 from Stephens College in Columbia.

Audrey Sharp ’13 starting working immediately after graduation for the L-O PROFILE Magazine as Managing Editor. Since then she has transitioned to her current career as editor for the Columbia Home magazine in Columbia, MO.

Matt Gowin ’92 has worked for both Callaway Bank and Central Bank of the Lake of the Ozarks. Since 2007 he has served as the vice president of commercial and residential lending for Central Bank.

Sorin Ciesielski ’00 is an IT audit manager at Chicago Board Operations Exchange (CBOE).

Russ Green ’80 currently works as one of two main financial advisors and the vice president of Ameriprise Financial in St. Louis, MO. He has been distinguished with two Five Star Wealth Manager Awards in 2013 and 2014.

Norman Smith ’77 earned his M.S. and Certificate of Endontics from Northwestern University Dental School in Chicago in 1983 after many years of remarkable scholastic achievement at Westminster and UMKC School of Dentistry. He has been in the private practice of endontics for 31 years.

Amanda Signaigo-Owens ’03 has pursued her career in chiropractics since graduating from Palmer College of Chiropractic in 2006. She opened Tiger Family Chiropractic in 2007 and has since earned numerous awards recognizing her hard-earned achievements.

Nathan Moulton ’12 is currently a third-year student at MU School of Medicine. He hopes to enter international medicine as his sub-specialty.

Nick Epstein ’13 completed a post-baccalaureate research position at Washington University School of Medicine, and in August he started attending medical school at the University of Missouri.

Betsy (Shultz) Humphreys ’83 is the Principal Program Manager – Information Technology (Computer Department) at AT&T, handling multiple information technology programs. The first female granted admission into Westminster College in 1979, Betsy was a founding member of the Kappa Alpha Theta sorority and is still involved actively on campus and regionally. Betsy is also a member of Westminster’s Alumni Council. Her connection with Westminster runs deep – her father was a professor here, and her husband and two daughters are all alumni.

Matt Owens ’03 owns Professional Representatives, an automotive aftermarket agency, taking ownership of the business after only one year.  Matt has excelled in his field, leading the companies he represents to growth despite overall downturns in the automotive market. He is married to Westminster alum Amanda Signaigo-Owens and has two children.

Tamera Caston ’06 earned her master’s degree from Stephens College in 2008 and has since had a flourishing career teaching fourth grade at Hatton-McCredie Elementary. She has been honored with multiple awards, and in 2013 she served as the fourth grade Levels Chair and member of the Principal’s Advisory Committee.

Mark Wright ’12 earned his master’s degree this summer in school administration from Lindenwood University. He is in his third year of teaching social studies and acting as the assistant men’s basketball coach and head men’s golf coach.

Mike Reid ’68 graduated from the University of Missouri in 1971 with a JD before practicing private law for nine years and then working in state government thereafter. In the last 15 years before his retirement, he was a member of the Missouri Ethics Commission. He has contributed to the writings of numerous pieces of legislation in the state of Missouri.

Josh Harlow ’06 currently serves as the vice president of account management and client services for Jones Public Relations in Oklahoma City, OK. He has worked with free-market non-profits at both the state and local level, and he has a background which includes the full scale of campaign-related activities.

Danielle (Dani) Farris ’05 worked in TV for a short time after graduating from Westminster and has since worked as the creative director for Learfield Communication’s statewide radio networks. In July 2012, Danielle began work for MidwayUSA Foundation, a public charity funding youth shooting sports teams.