Deputy Director of the National Security Agency To Speak 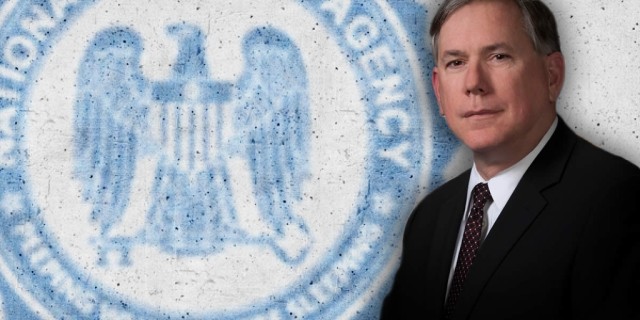 Deputy Director of the National Security Agency (NSA) will come to the Westminster College campus Monday, April 4, to deliver a free public lecture at noon in the Lecture Hall of the Coulter Science Center as a part of the Year of Churchill which the College is celebrating.  This marks the 70th anniversary of Churchill’s immortal “Iron Curtain” speech on campus.

Richard (Rick) Ledgett, Deputy Director and senior civilian leader of the NSA, has an over 28-year history with the agency.

“Sir Winston Churchill believed British military intelligence was the secret weapon that won World War II,” says Westminster President Dr. Benjamin Ola. Akande.  “So to have someone of Richard Ledgett’s stature within the current world intelligence community is a great honor.  Today communication between terrorists has become quite sophisticated and intercepting and interpreting this information is even more vital than in Churchill’s day.”

The National Security Agency is the world’s most preeminent foreign signals intelligence and information assurance organization.  NSA helps save lives, defends vital networks and advances our nation’s goals and alliances while protecting privacy rights guaranteed by the U.S. Constitution and its laws.

“The National Security Agency is one of the most important agencies within the intelligence community,” says Professor Tobias Gibson, Associate Professor of Political Science and Security Studies, who oversees the security studies major.  “Having Deputy Director Richard Ledgett on campus will allow students, faculty and community members to learn firsthand about national security from one of the leaders in this component of national security.”