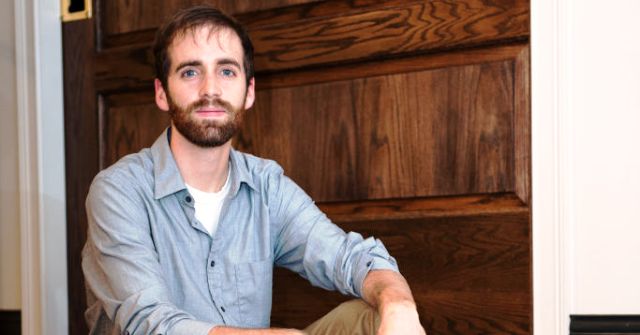 Joshua Ray ’09 was featured in the Columbia Daily Tribune’s “Ovation” section. Originally from West Plains, Missouri, Ray graduated from Westminster College with a degree in English. Joshua spent the first part of his post-college career as a substitute teacher in his hometown. His work with elementary students led him to his current role at Benton Elementary School Library in Columbia, Missouri where he now teaches kids about different types of research formats.

Alongside his teaching career, Joshua has also had several successes as a writer and musician, leading to his feature in the Columbia Daily Tribune.

“Westminster’s professors provided me with the confidence I need to tackle whatever endeavor I may pursue,” says Ray. “The personal connections that can be made between professors and students at such a small college are extremely valid and constructive.”