4 Tips to Conduct Your Own Archaeology Dig 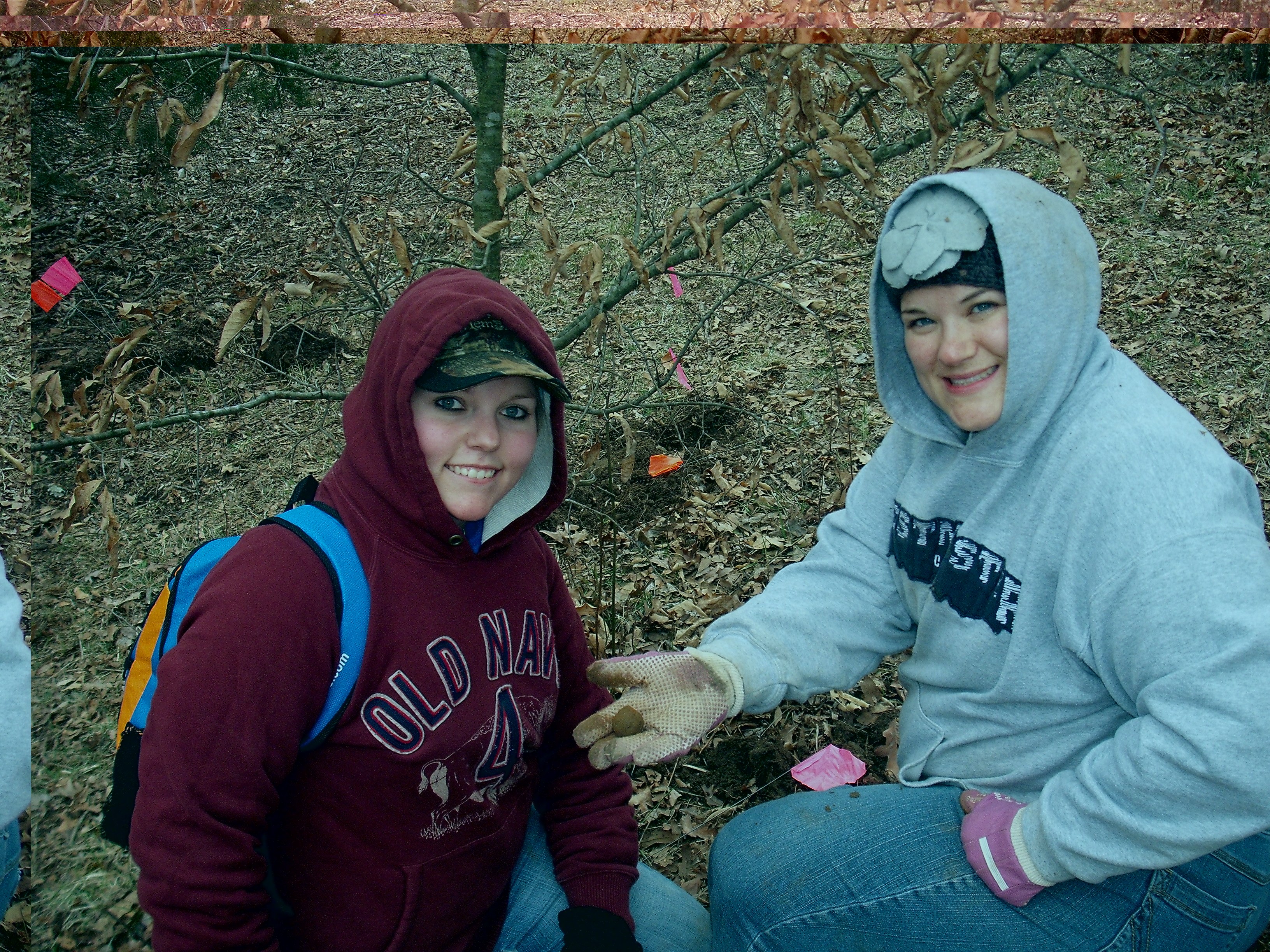 Five Westminster students — Mercedez Clewis, Jeannae Eckelkamp, Natasha Ives, Spencer O’Gara and John York — joined Westminster History Professor Cinnamon Brown, local volunteers, students from Lindenwood and Missouri Valley, and three expert battlefield detectives from the University of Nebraska on an archaeological dig at the battle of Moore’s Mill in Calwood, MO in March 2013. In the above photo, Dr. Brown and Jeannae Eckelkamp show canister shot they uncovered during the dig.

Watch this video for the students’ comments on the experience.

At a faculty brown bag lunch on Wednesday Jan 22, Dr. Cinnamon Brown shared information about the historic dig, where they learned details (such as above) about conducting an archaeological dig.

Dr. Brown’s presentation included a slide show with pictures and artifacts from the dig.  Dr. Brown stated that the final report on the dig would be revealed later in the semester on Westminster’s campus.