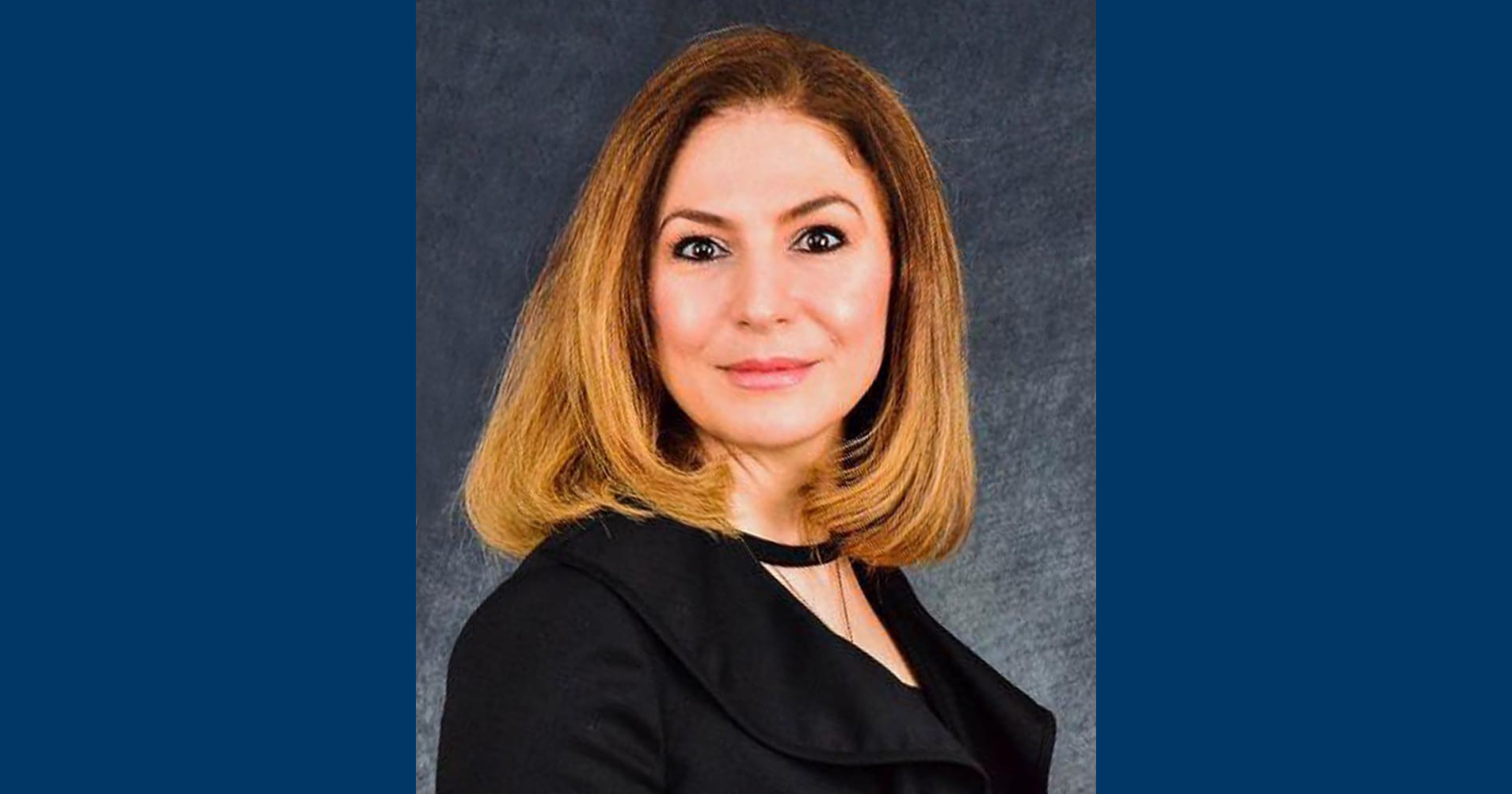 Major: Basha double-majored in accounting and finance with a minor in in mathematics.

Certifications: Certified Public Accountant licensed in Virginia, Maryland and the District of Columbia

Basha provides audit services to the U.S. Air Force and serves as the quality control reviewer for the audits of several civilian agencies, including the U.S. Government Accountability Office. She also serves on CLA’s Federal Audit and Accounting Committee, which assists audit teams with the application of accounting standards and resolution of audit issues. Basha also has worked as a part-time CPA instructor for the Becker Professional Review course since 2007.

Basha was raised in a family that symbolized the opposition to the Communist dictatorship in Albania and came to the United States to attend college at the same place where, in 1992, Gorbachev announced the dismantling of the Communist bloc. Inspired by her artistic, culturally literate parents, Basha’s goal is to carry on the family motto, “Excellence in everything you do.”

Basha is fluent in English, Albanian and Italian and also speaks some French, which she studied at Westminster. She has visited all seven continents and more than 40 countries. Basha is an arts enthusiast who especially loves photography, painting and the Classics.