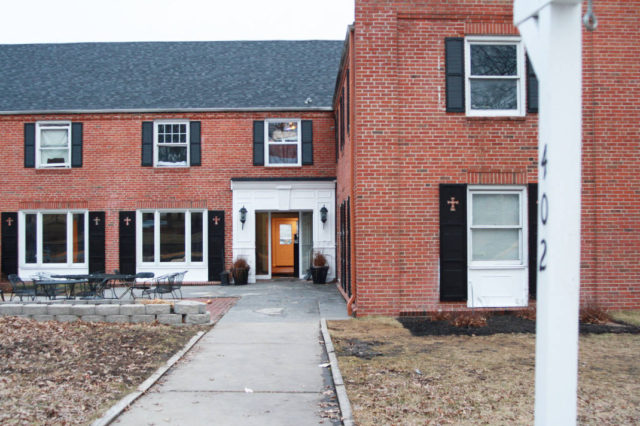 The Delta Tau Chapter of Sigma Chi is on the path to returning as an active fraternity on the Westminster campus in the months ahead.

At the beginning of the fall semester, Sigma Chi International Fraternity in Evanston, IL notified Westminster that Delta Tau Chapter has been given permission to recolonize on campus after a three-year absence.

Bringing the chapter back to campus was one of the priorities of President Lamkin when he assumed the Westminster presidency.

“I want to thank those at the Sigma Chi International Fraternity for recognizing our strong Greek Life campus community and outstanding alumni support,” says President Lamkin.  “We are honored to be working in partnership with them to make recolonization successful.”

Ken Murer, Class of 1987, from Wildwood, MO and David Gantt, Class of 1988, from St. Louis, MO have played instrumental roles in working with the College to make the return of Sigma Chi possible. 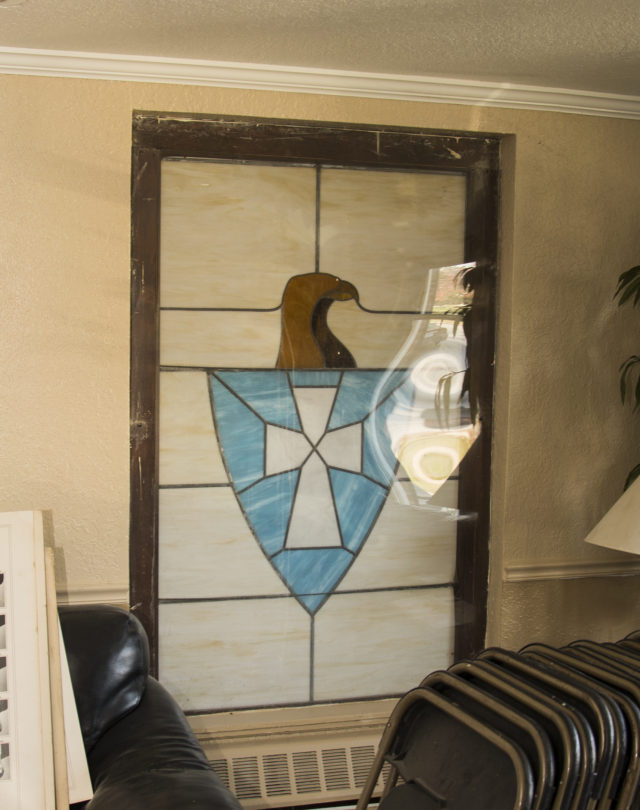 The good news was shared first with Westminster members of the Sigma Chi brotherhood.  Following that announcement, on Oct.16 a meeting was held with the presidents of all Westminster fraternities and sororities and members of the Interfraternity Council (IFC) to inform them of the recolonization decision and explain the benefits this initiative will have on recruiting new students and strengthening Greek life on campus.

“We are pleased to return to Westminster College and look forward to recruiting men of different temperaments, talents and convictions to ultimately join our ranks,” says Sigma Chi International Fraternity Grand Consul Tommy Geddings.  “It is exciting to have the opportunity to provide leadership development opportunities to today’s undergraduates.”

International Director of Recruitment Desmond Robinson is leading the efforts to recruit the extraordinary group of men of high character on campus who will ultimately petition the International office to become a colony.

Dr. Kasi Lacey, Interim Dean of Student Life; Madison Feldewerth, Assistant Director of Greek Life; and the rest of their Student Life team are working with the international office and the Westminster community step-by-step to make the recolonization successful.

A campus informational session will be led by Dr. Lacey, Madison Feldewerth, and Desmond Robinson at 6 p.m. in the Marsh Jones Room on Tuesday, October 30, so Westminster students can have the opportunity to learn more about Sigma Chi and the work involved to make Delta Tau an active chapter.

The international office projects the recolonization process will take 12 months or more.  A strong scholarship program must be implemented to help members excel academically.  Bylaws must be written.   House restoration efforts must be completed (hopefully by Alumni Weekend).  Most importantly, a sound recruitment process must be developed to ensure a diverse group of men who are interested in the core values and “character-in-action” principles of Sigma Chi will be selected for membership.

The brotherhood of Sigma Chi at Westminster was the brainchild of five student transfers from Washington University who petitioned the international office to turn the campus social group Tau Sigma Tau into a Sigma Chi chapter.  Members of Delta Tau were installed November 11, 1949, in rented housing at the head of Court Street.  In the spring of 1958, Delta Tau moved into its own new house, thanks to the fundraising of alumni, members, and parents and the agreement of the College to assume a major share of the cost. This house on Westminster Drive will open once more following recolonization as Delta Tau returns to campus. 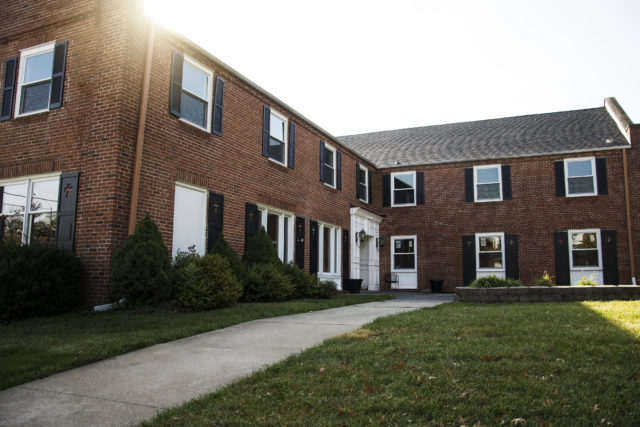